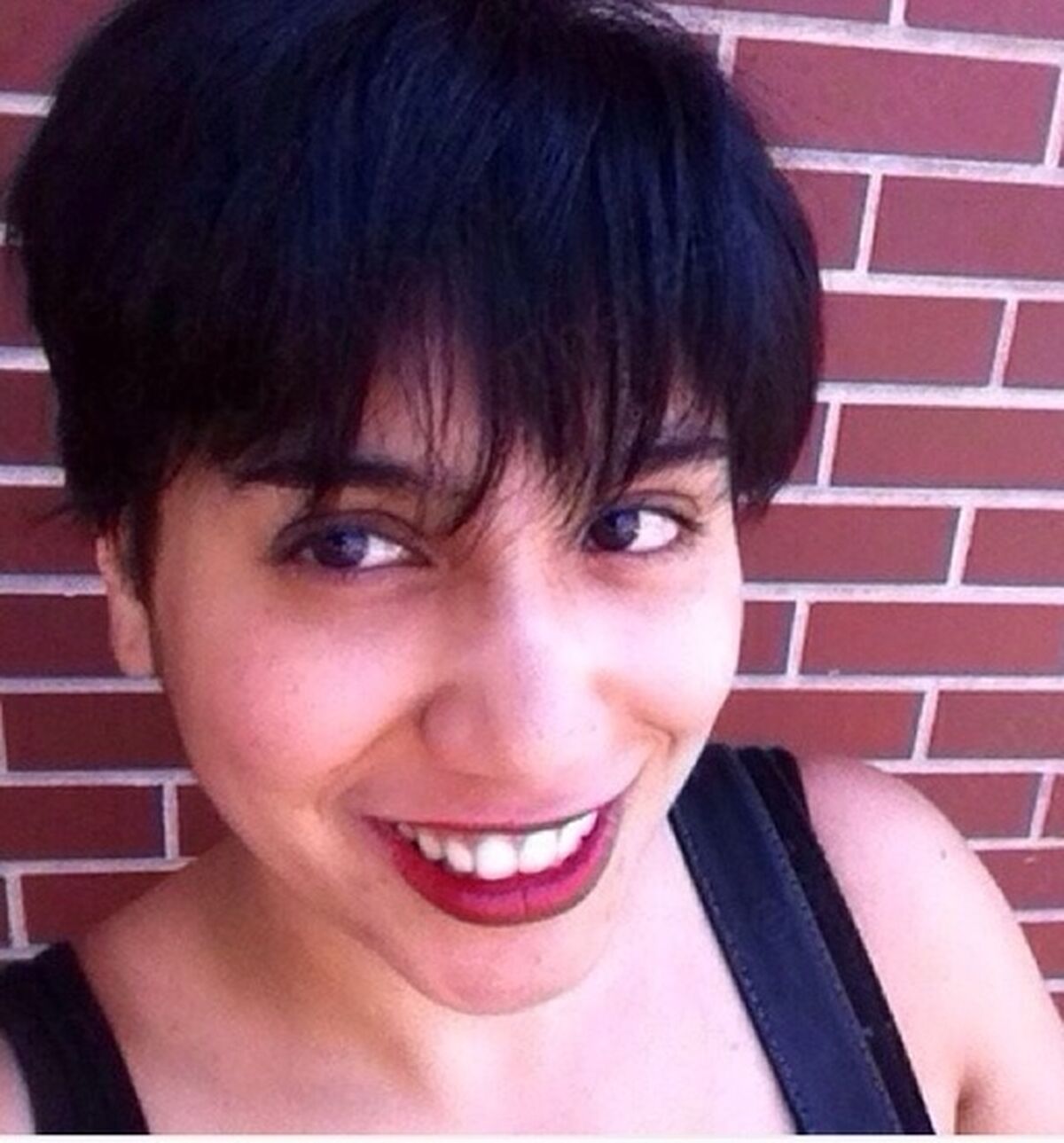 Ms. Campagna is a Chicago-based journalist and teaching artist. She has over a decade of experience in photojournalism, audio documentary, documentary film, and newspaper reporting. She is proudly Filipinx-Sicilian-American. Having studied cognitive science, sociology, critical race theory, and American history, she regularly taps into this knowledge to ensure she creates stories that cover the root of any form of systemic oppression, rather than reporting on symptoms of them.

Her work has appeared in PBS, XOJane, Alternet, Getty Images, Free Speech Radio News, South Side Weekly, The Gate Newspaper, and WLUW 88.7 FM. She is a Kartemquin Films Diverse Voices in Docs fellow. She is bilingual in French at the B1 level and has limited working proficiency in Tagalog.

Her film career has recently focused on making the connections between the Milton Friedman doctrine and The Philippines. She is also madly in love with the history of language and the cultural mark it leaves on us all.