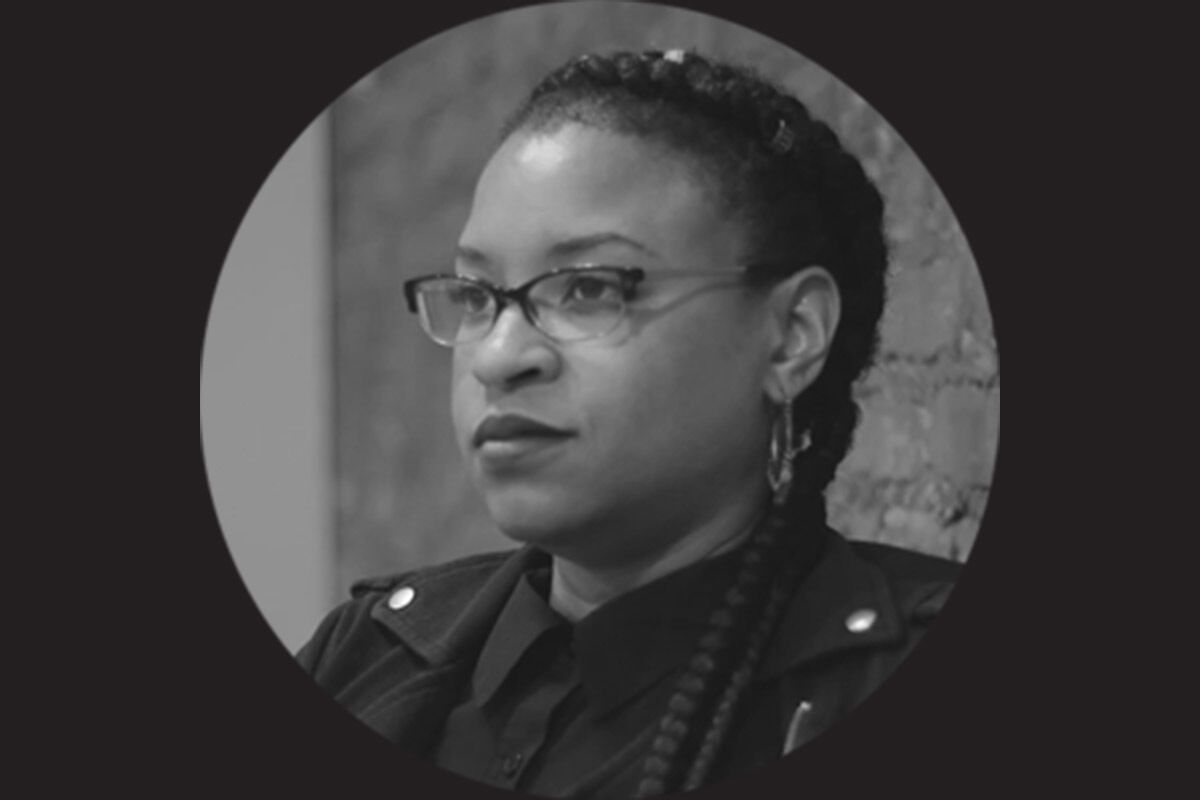 La Toia is the Executive Director and founder of Nerdy Media. After earning both a bachelor’s degree in Film/Video and a master’s in Arts Education from Columbia College Chicago, she moved to LA to put her knowledge to work in the entertainment industry. After seven years, and having realized the potential for media as a tool for learning and engagement, La Toia moved back to Chicago to pursue a career in education, continuing on to become an award-winning teacher with Chicago Public Schools. Today, her focus is on the development and implementation of 21st-century programming that empowers young people by equipping them with real-world life and career skills. social-emotional with media production.