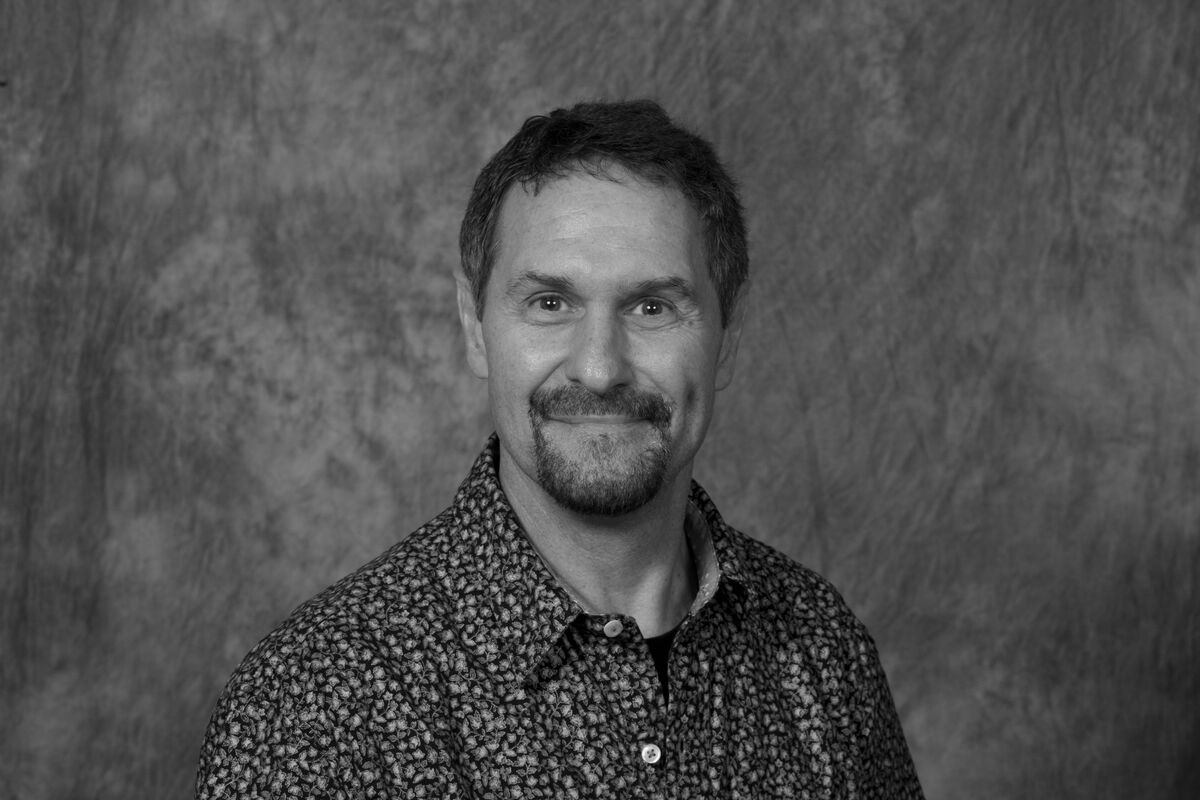 Jim is a videographer, television producer, editor, photographer, author, and teacher. He started his career in advertising as a creative director before transitioning into video production. Through his production company, Creative Spark!, Jim has produced television shows and created documentaries and music videos for NBC, PBS, and ABC. Jim taught television production at The Illinois Center for Broadcasting for 5 years and photography at The Chicago Photography Center since 2007. He is a self-taught photographer who has traveled extensively documenting the world’s people and culture. Beginning first with traditional film cameras and have continued to date with digital, Jim has written two books on photography -- "Capturing Beauty with Your Camera" and "Capturing Beauty in Composition" which he uses as course curriculum in his photography and video programs. By starting Shine On, Chicago! in 2014, it gives Jim an opportunity to bring all his skills together to help teens better understand video production and photography.