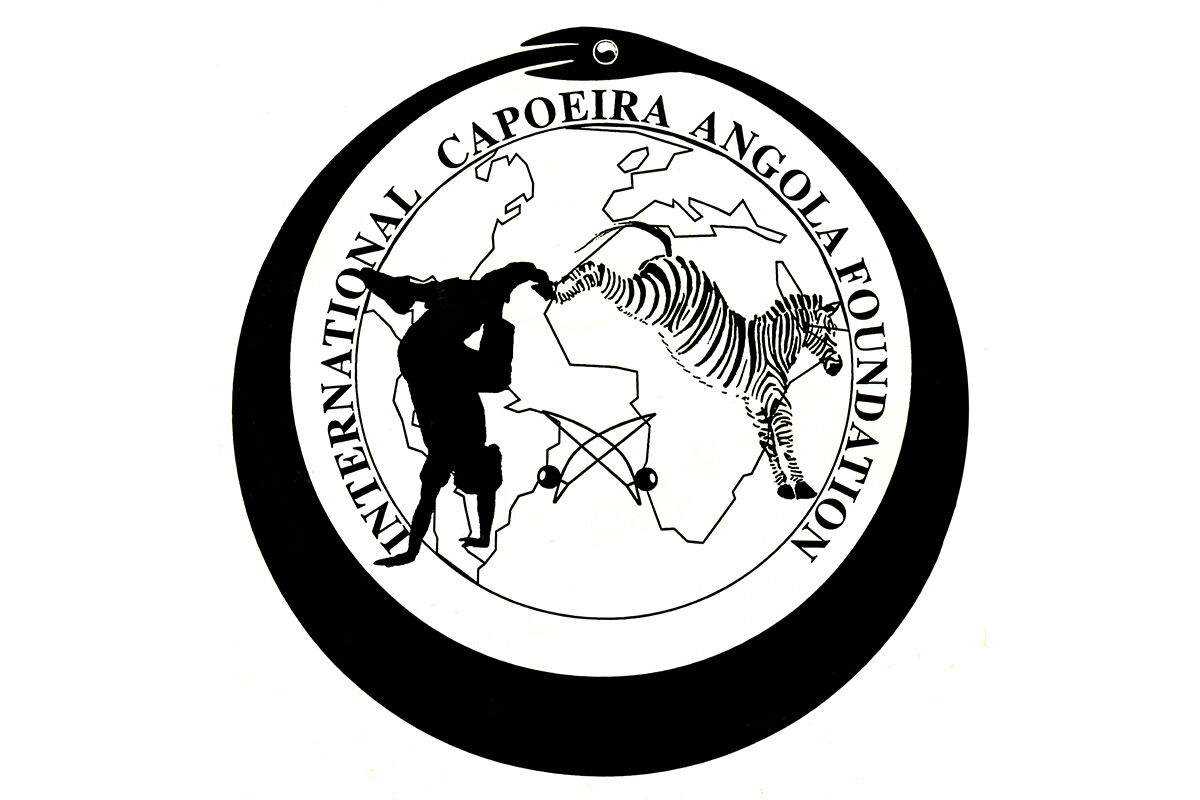 The mission of the International Capoeira Angola Foundation (ICAF)-Chicago organization is to use the philosophies and traditions (i.e. songs and rhythms; dance and martial arts movements) of Capoeira Angola as pedagogical practices for participants to develop authentic and critical examinations of the social and political systems, in the pursuit of individual well-being and collective liberation. Capoeira Angola is a liberatory practice and is a process that grew out of the response to the violence of the trans-Atlantic slave trade system in Brazil. The classes/programs offered by the ICAF-Chicago focus on forms of expressions and ways to cope with stress and trauma, using the physical and musical elements of this communal practice. In addition to the physical and musical expressions, an exploration of the history of the transatlantic slave trade system provides the socio-political context to the process of Capoeira Angola as a form of resistance and resilience. This critical examination of the subversive narrative is a crucial part of the self-determination process, which enables practitioners to understand the relevance of capoeira to their own lives.