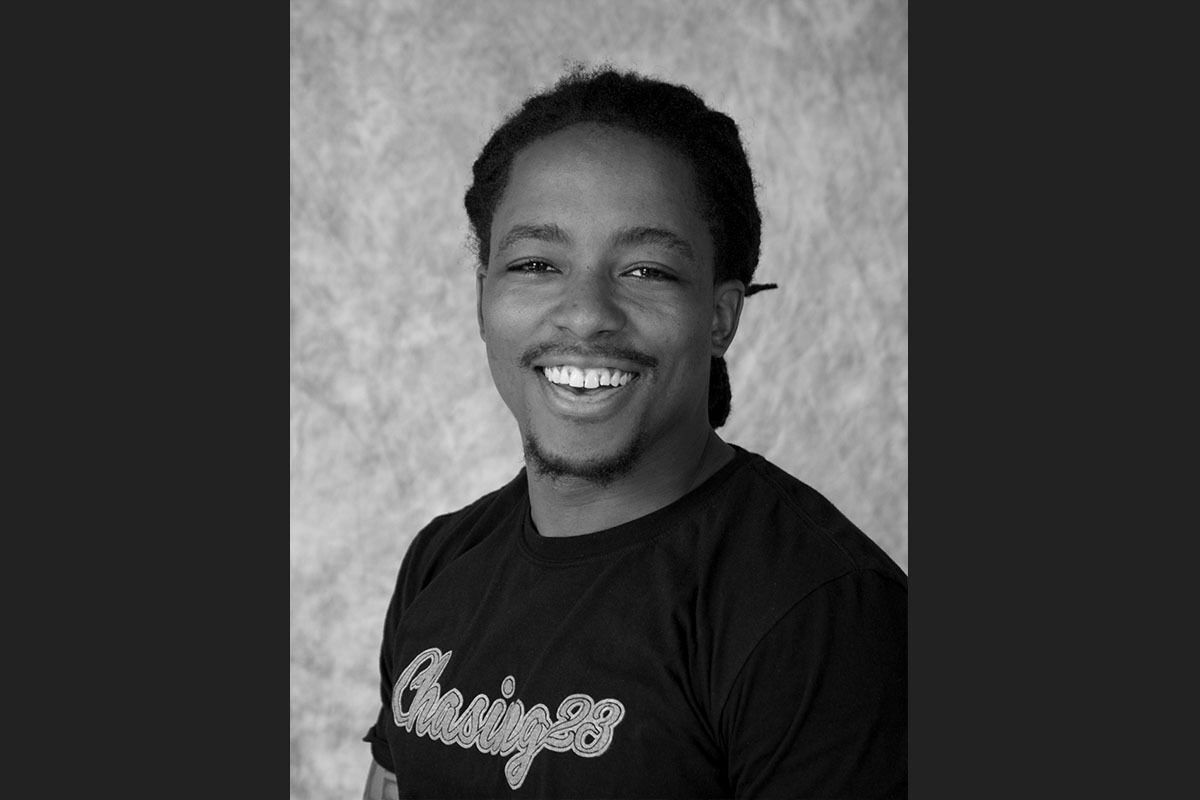 From an inmate to the president, Darius Ballinger, 27, turned his trauma into his purpose. Once, a high school dropout. Now, earning his Bachelor’s degree in Urban Studies from University of Chicago at Illinois. While being a father, husband, and CEO speaks to Darius’ spirit of agency. Darius envisions Chasing23 to be a vehicle for positive change. Darius has been endorsed by 44th U.S. President, Barack Hussein Obama, via Instagram for his work in communities and jails to get citizens civically involved through voter registration. Appointed by the Cook County Board of Commissioners to serve on the Juvenile Temporary Detention Center advisory board. Also, an advisory board member for Chicago Learning Exchange and NBC 5. He’s been recognized by Get In Chicago through a star award for his work with acutely at-risk youth. Darius has been featured as a keynote speaker for universities, workshops facilitator for local high schools, and a coach to other community builders nationwide. In a recent article published by the Partnerships for Safe and Peaceful Communities, Darius says now he appears to be an exception, but in the future he hopes to be the norm.