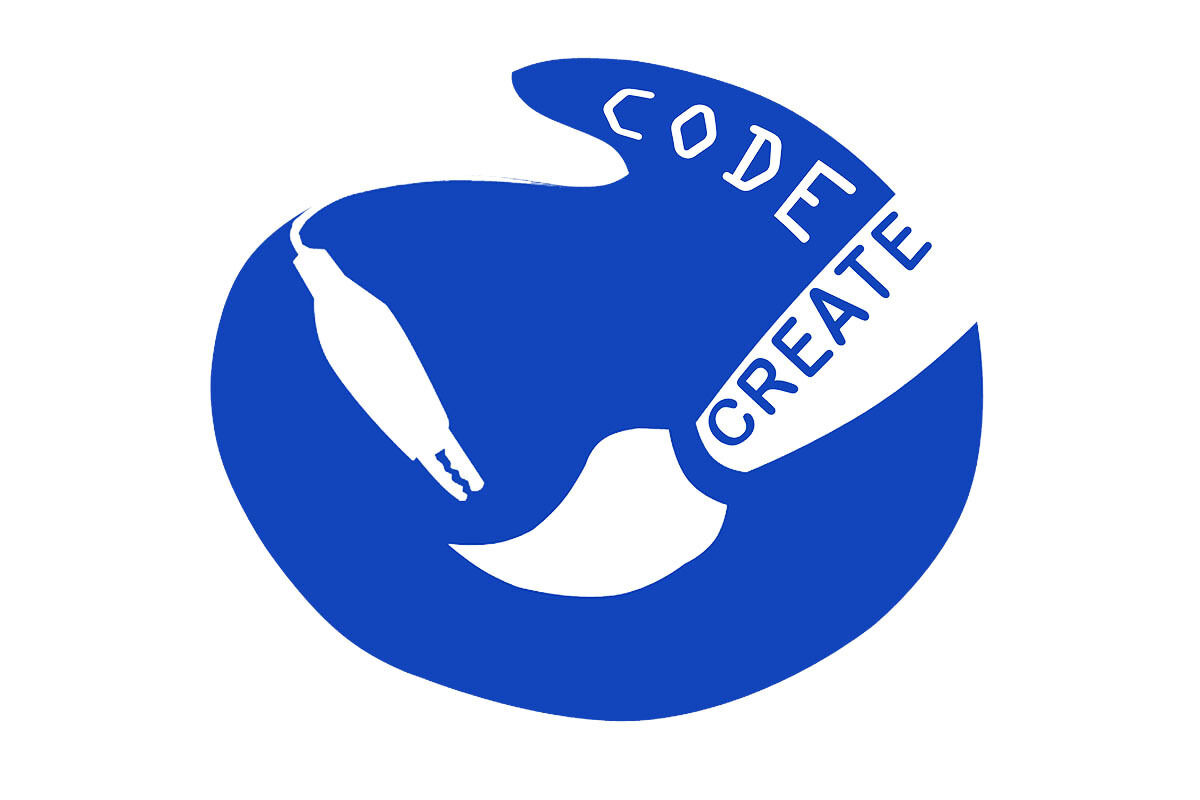 CodeCreate empowers learners through creative design experiences with fundamental materials celebrating art, technology and diversity. Offering four tiers of programming, Workshops for Youth, Workshops for Educators, Youth in Motion Idea Ambassadorship and the CodeCreate Collective, CodeCreate guides participants in the creation and appreciation of intuitively based technology combined with artistic expressions especially within basic circuitry, robotics, media arts and performing arts. Among the many lights, puppets, costumes, robots, drawings, video games, movies and plays that learners have made with CodeCreate, no learner has ever made the same project: in this way, CodeCreate is deeply student centered and student driven (among all ages). Despite our appreciation of facilitating the development of a product, we are deeply process focused and always "plug into" culturally relevant safe spaces at museums, shelters, schools, festivals, houses of worship and theatres both throughout the North, South and West Sides of Chicago and throughout the world. With training from MIT's Media Lab, experience from leaders as professional artists and growth working with such institutions as the National Science Foundation, the National Art Educators Association, and Maker Media, we bring a very intentional pedagogical appreciation of expression. This "plugging in" positions CodeCreate to empower the extraordinary relationships of the educators with whom we work. Presenting the first five Global Cardboard Challenges in Chicago, learners with CodeCreate realize sincere creativity that is too often not accessible, marginalized by social forces, but still, natural, to the extraordinarily capable learners with which CodeCreate works.